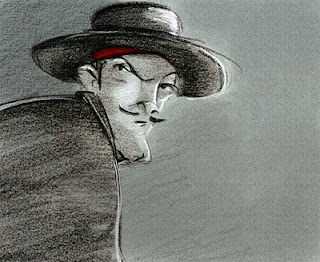 Tell It to the Walrus 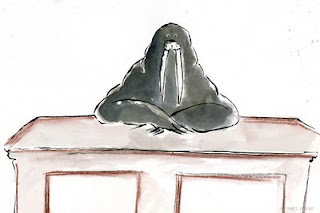 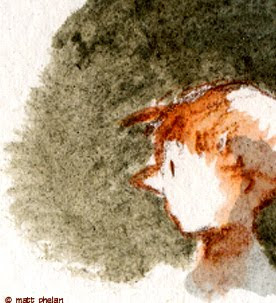 If you are anywhere near Philadelphia this weekend, swing by the Free Library Festival! It's huge! It's fun! It's literary! I'll be there talking about the making of The Storm in the Barn and signing books on Sunday at 12:30!
Posted by Matt Phelan at 9:07 AM No comments:

Labels: Storm in the Barn 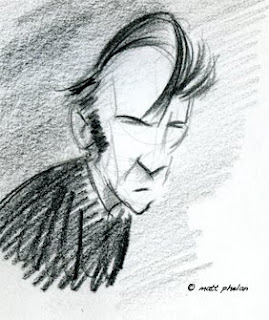 Posted by Matt Phelan at 9:51 AM No comments: 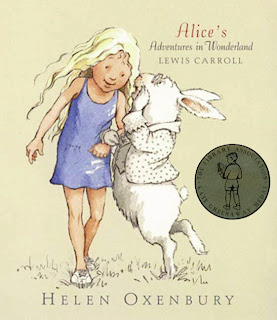 I thought I'd celebrate International Children's Book Day with a look at a couple of titles of international appeal.
You can't escape Alice in Wonderland at the moment. And although I haven't seen Tim Burton's movie yet, from the trailer, it's clear that Wonderland gets the thorough Burton treatment in its disturb-o design. Dark and creepy seem to be where most illustrators go when illustrating Alice, and while I love many of these interpretations (Tenniel, Rackham, Blair), I think my favorite version of Wonderland comes from the great British illustrator, Helen Oxenbury.
Her version of Wonderland is bright and sunny, dare I say welcoming. It doesn't sugar-coat the text or make the characters less odd, but it presents a fully-realized Wonderland that has the added benefit of being a place that the average little girl wouldn't run screaming back up the rabbit hole to escape. And of course, because it's Helen Oxenbury, it is beautifully drawn with a delicate approach to watercolor that makes a very difficult medium look effortless. So while I like dark and creepy as much as the next guy, this is the version of Alice in Wonderland that actually makes me want to sit down and read the book. 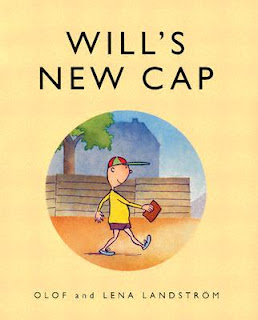 Years ago, FSG editor Janine O'Malley gave me a copy of Olof and Lena Landstrom's Will's New Cap and I will forever be in her debt. Simple in the best and most difficult way and hilarious to boot, the Will books (and everything else by this team) are the kinds of books that fall under the category Just Buy Them. You can't go wrong.
So those are my picks. It's a beautiful spring day, so grab a good book and go find a nice cork tree to sit under.
Update: Apparently ICB Day was yesterday... well, this still stands.
Posted by Matt Phelan at 12:03 PM No comments: