Pig in a Tutu!

Giant Elephant Shrew, that is.

Posted by Matt Phelan at 7:49 PM No comments:

Last year, the Oregon Children's Theatre (creators of the excellent stage version of The Storm in the Barn) contacted me about doing an illustration to promote their production of Ramona Quimby. This year, I was asked to take a crack at an image for The Miraculous Journey of Edward Tulane by National Ambassador for Young People's Literature Kate DiCamillo.

I really enjoy these theater poster commissions. It gives me a chance to delve into a great book and try to boil the essence down to a single image. It is similar to designing a cover, but without the various input and compromises that sometimes go with that territory.

I was asked to try a few sketches with the hobo and Edward: 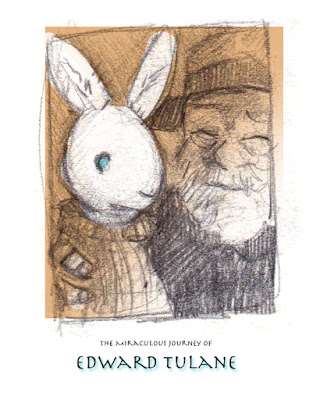 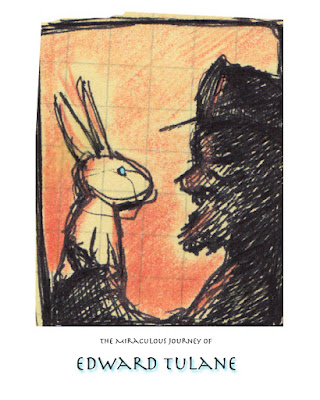 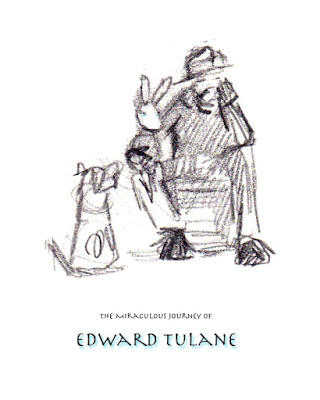 Those weren't dramatic enough so I turned to the sequence in the book when Edward is fished out of the ocean. 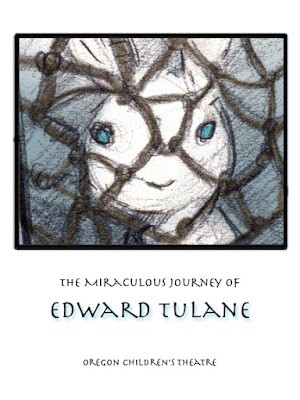 This seemed like the direction to take it. I pulled back to give more of a sense of the net and the lonely sea. 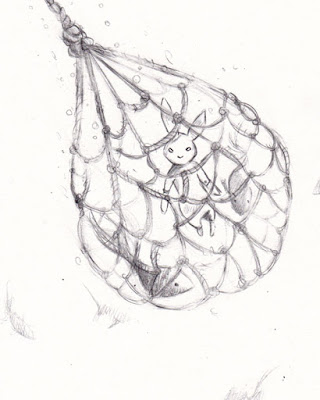 To avoid being too bleak, a bit of sunlight filters in from the top left.

The final was drawn in pencil and then digitally colored which was both faster (I was in the middle of painting Snow White and didn't have a ton of time) and also well-suited for the murky depths of the ocean.

The show goes up next season in lovely Portland, Oregon. Check it out if you can!

Posted by Matt Phelan at 8:56 PM No comments: 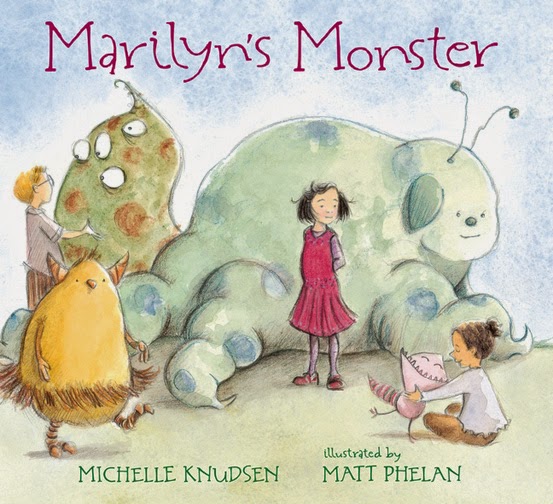 I met Michelle many years ago at an independent booksellers' conference. I was a big fan of LIBRARY LION so I let her know that I'd (obviously) very much like to work with her someday. Okay, I may have pestered her a little. Well, the pestering eventually paid off because here is the book! And here's what people are saying:

"Rich with feeling, it’s a warm, gently funny reminder to chase down one’s dreams, rather than waiting for them to appear on the doorstep." Publishers Weekly (STAR)

The official Book Release Party is SATURDAY, MARCH 14th at CHILDREN'S BOOK WORLD in Haverford, PA! Michelle and I will both be there so here's your chance to get the rare and oh-so-nifty double signed copy!

To celebrate today's release, here are some sketches...


And here's a final painting from the book:

Look for more process posts soon. To keep up on all of my book stuff (including upcoming events), check out my Facebook Author Page!

Posted by Matt Phelan at 8:35 AM No comments: 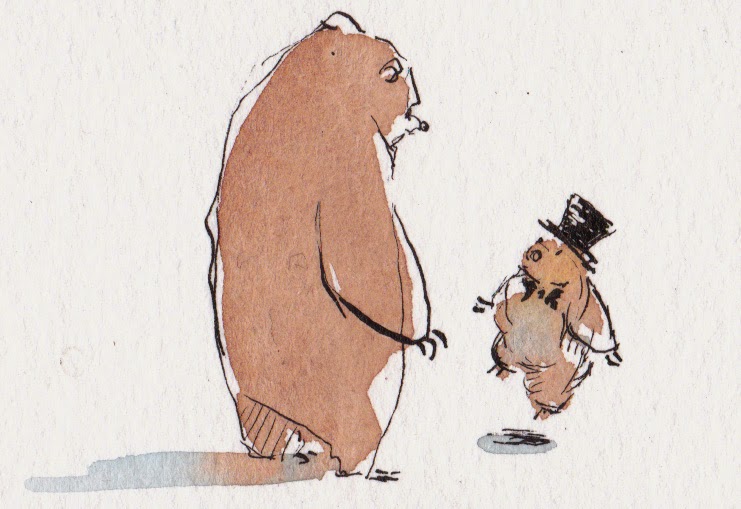 I'm off and running on the final art for my next graphic novel, SNOW WHITE. I'll try to share sketches and art whenever I come up for air.

Here's a test drawing to show you the mood and style:

(note: I thought I had posted this in December, but something is apparently went wrong.)
Posted by Matt Phelan at 12:48 PM No comments:

"...like a memory recalled or a dream put to page. 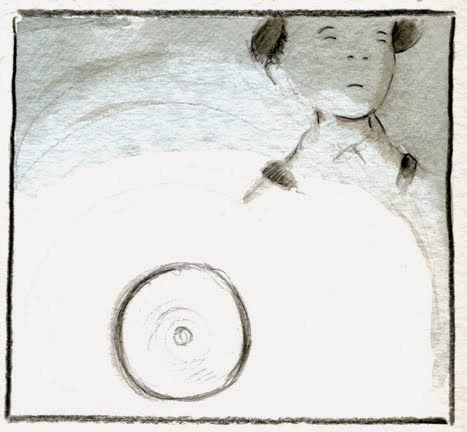 You know what makes one a very happy author? Reading an analysis of your book as thoughtful as the  one Desmond White just wrote for Sequart. Go read it!

Posted by Matt Phelan at 7:06 PM No comments: